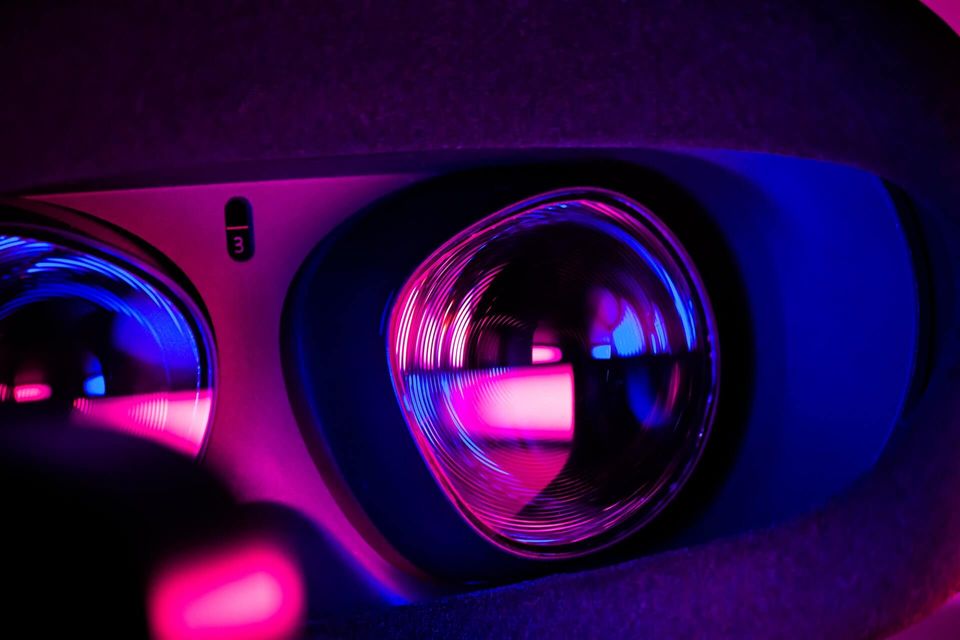 Oculus VR is a company that specializes in virtual reality hardware and software products. It was founded in 2012 by Palmer Luckey, Brendan Iribe, Michael Antonov and Nate Mitchell. Oculus VR is headquartered in Menlo Park, California.

The future of Oculus VR is bright. The company is constantly releasing new and innovative products that are sure to revolutionize the virtual reality industry. The Oculus Rift, Oculus Touch and Oculus Go are all great products that are sure to appeal to a wide range of consumers. The Oculus Quest is the latest product from the company and it is sure to be a hit with consumers. The company is also working on a new virtual reality headset that is set to be released in 2020.